5 Things You Need To Know… about Vaginismus 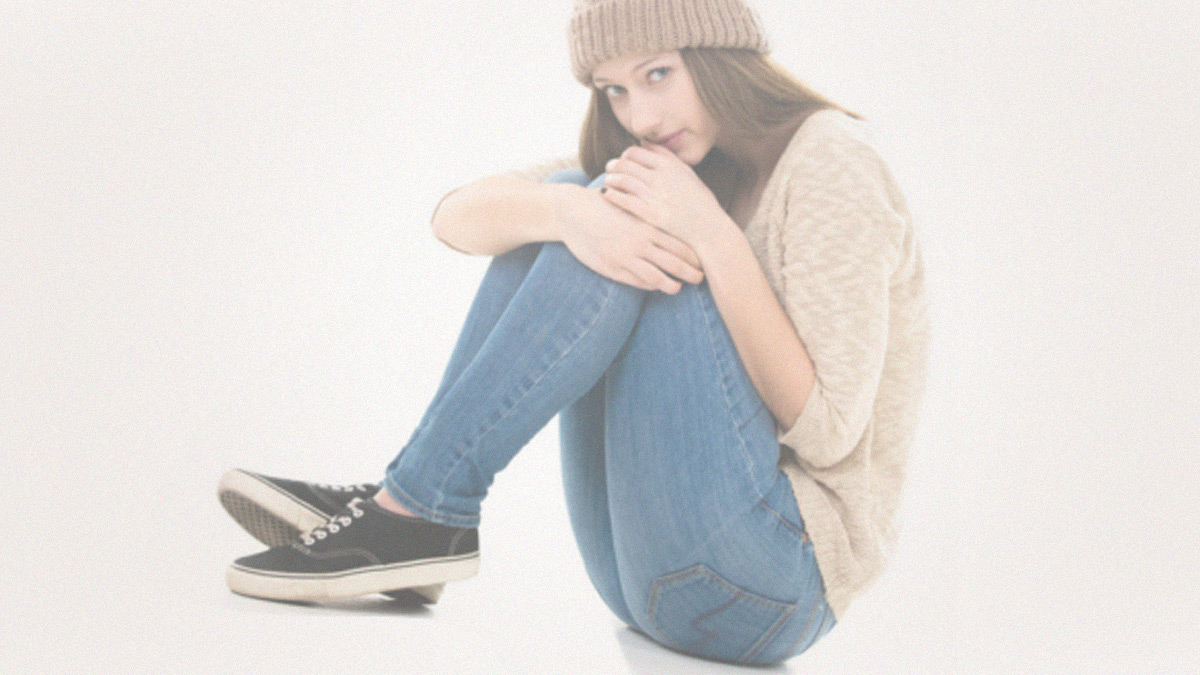 For most women you will have never heard the word “vaginismus”. That little fact alone makes me feel sad and a little angry. When it comes to male anatomy and sexual dysfunction it would seem there is no shortage of information, education and knowledge but for females it’s rather absent.

When sexual education was part of my schooling I felt uneducated. As a teenager, I wasn’t going to voice my concerns or embarrass myself by saying that there were things I still didn’t understand about sex so I relied on magazines, the internet (which was VERY limited in knowledge 15+ years ago) and TV/Movies to fill in the blanks. Funnily enough, none of those resources talked about female sexual dysfunction, especially Vaginismus …. and they still don’t. You could very well have this condition and not even know it. I believe this HAS to change if we want to raise a generation of well-informed girls and women who don’t fear their own body.

This condition isn’t just about sex though, it can even restrict which the ability to use tampons and have a pelvic examination. I’ve called on sexologist and all-round sex-pert, Chantelle Otten, to educate us with the must-know facts about Vaginismus.