I’ve rediscovered sex in my 40s 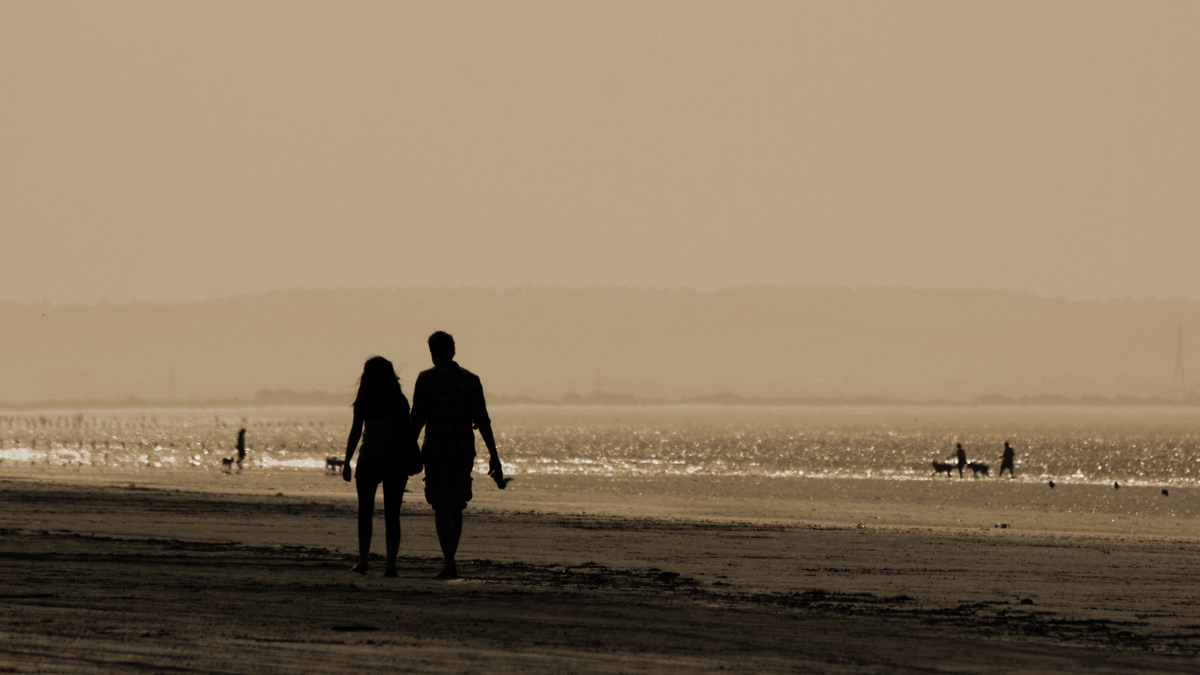 I know they say men peak in their early twenties, while for women, it’s the forties. This has certainly been the case for me – I went from quite disinterested in sex, to my husband joking ‘Oh my God, you’re actually becoming a bit of a sex pest’ in the space of a month or two.

We’ve been together forever, being childhood sweethearts and all, so we’ve run the full gamut. From teenagers who pretty much thought they invented sex – we’re talking three – even five or six times a day, through the inevitable cooling down period. Then the ‘let’s have kids’ scheduled sex, the ‘we have kids, good luck’ era, and then a really dry period when I started on antidepressants. That time was a real challenge, because there isn’t a pill for women’s sex drives, and I needed the antidepressants (in fact, we discussed it because of the effect it had on my sex drive but decided after I tried coming off them that it was worth the pay-off to keep me mentally well.)

While I was never one to have sex when I didn’t want to, I wasn’t as invested in it as my husband. It wasn’t him at all, I just had 50 things I’d rather do when I had some down time. And when we did, I was pretty lukewarm on the whole thing. I know it wasn’t my partner, as we’ve had some amazing times in our long history, and he’s never been lazy in bed, or shy about suggesting or asking for ways to get me more into it. I just really felt like I had a pleasant time, but it wasn’t all that.