Waiting for sex after marriage 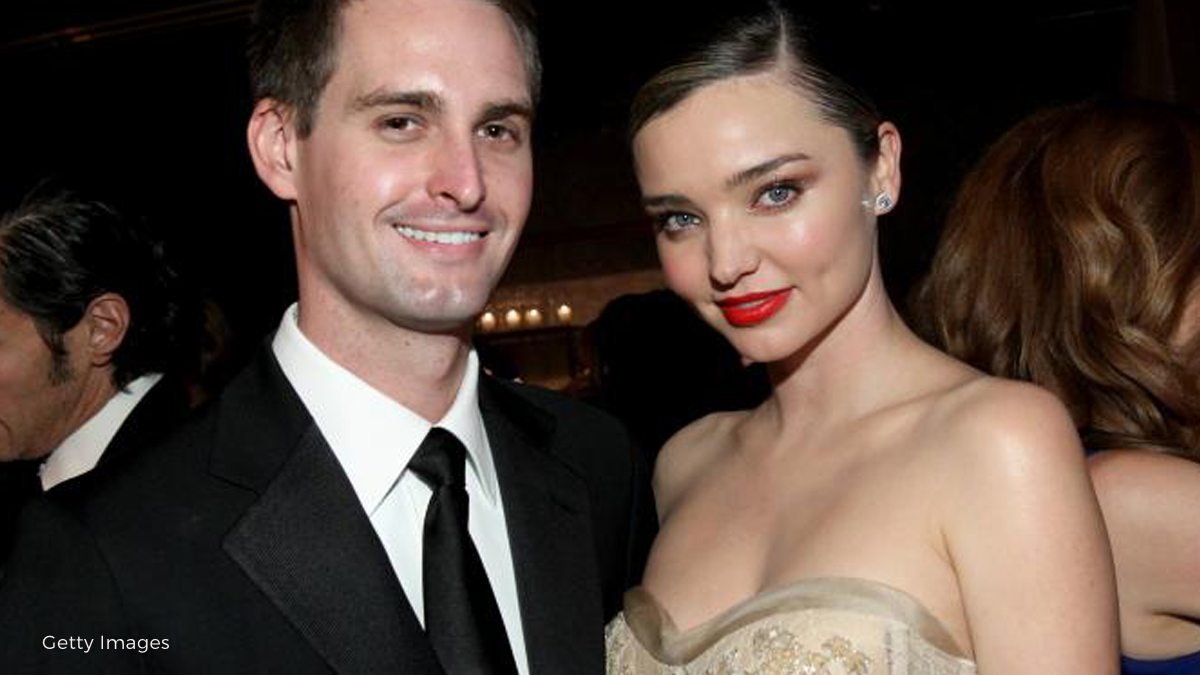 What is a born again virgin? Waiting for sex after marriage becomes more popular. The term “virgin” is no longer being used exclusively to describe people who have never had sex.

More and more, people are designating themselves “born again virgins,” a term that can apply to those who have children, too.

A born again virgin refers to “a formerly promiscuous person’s commitment to not have sex (again) until marriage,” according to Urban Dictionary. The site also defines it as someone who waits “more than a year between sexual relations.” Young people in the United States typically have sex for the first time at 17 years old, according to the Guttmacher Institute, a sexual and reproductive health research organization. However, the born again virgin movement gained traction in recent years.

“People are taking the decision to reinvent their sexual selves,” sex therapist Chantelle Otten told Australian women’s news outlet Whimn Thursday. “The reasons are entirely personal – whether it’s religious grounds, negative sexual patterns, sexual burnout from dating, wellness and spiritual journeys, or trying to be mindful about their choices. They want emotional intimacy before going down a sexual path.” Celebrities like model Miranda Kerr, who has a child with Orlando Bloom, are opting for the lifestyle. She told the United Kingdom’s The Times that her and fiancé Evan Spiegel planned to wait until after they were officially married to have sex.

“[Spiegel] is very traditional,” she told The Times in February. “We can’t…I mean…We’re just waiting.” Mariah Carey said the same thing in 2008 of her relationship with now ex-husband Nick Cannon. Singer Ciara, who has a son from a former relationship with rapper Future, also said her and her new husband Russell Wilson chose to stay abstinent until after their marriage. Wilson said he asked the singer to take “all that other stuff off the table” and do it “Jesus’ way, no sex.” “It’s until the deal is sealed! Absolutely,” Ciara told Access Hollywood in 2015. “It was an organic thing for him and I think he was just being honest about where we were.”